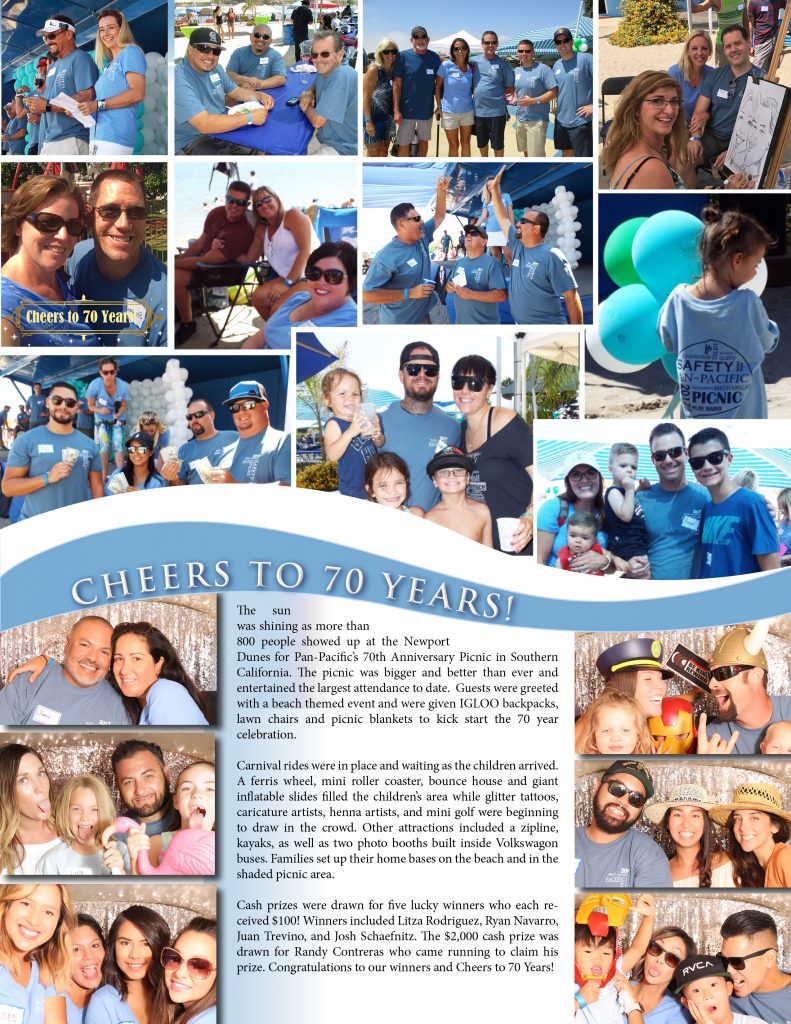 The sun was shining as more than 800 people arrived at the Newport Dunes for Pan-Pacific’s 70th Anniversary Picnic in Southern California. The picnic was bigger and better than ever and entertained the largest attendance to date. Guests were greeted with a beach themed event and were given IGLOO backpacks, lawn chairs and picnic blankets to kick start the 70 year celebration.

Carnival rides were in place and waiting as the children arrived. A ferris wheel, mini roller coaster, bounce house and giant inflatable slides filled the children’s area while glitter tattoos, caricature artists, henna artists, and mini golf were beginning to draw in the crowd. Other attractions included a zipline, kayaks, as well as two photo booths built inside Volkswagon buses. Families set up their home bases on the beach and in the shaded picnic area.

Cash prizes were drawn for five lucky winners who each received $100! Winners included Litza Rodriguez, Ryan Navarro, Juan Trevino, and Josh Schaefnitz. The $2,000 cash prize was drawn for Randy Contreras who came running to claim his prize. Congratulations to our winners and Cheers to 70 Years! 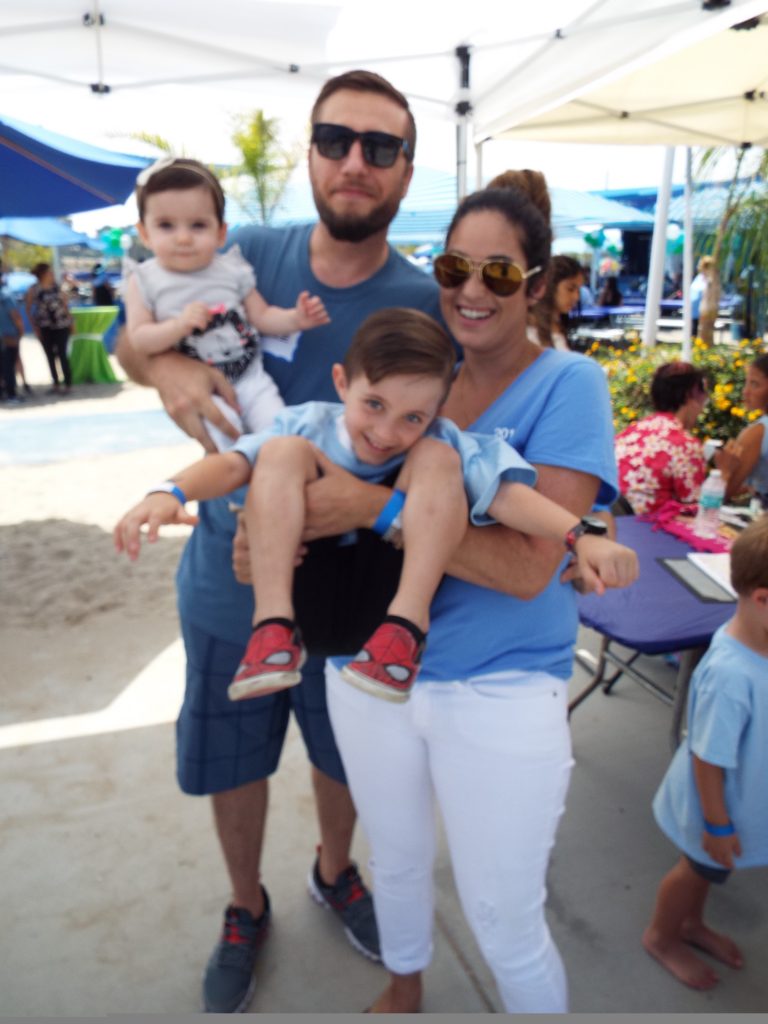 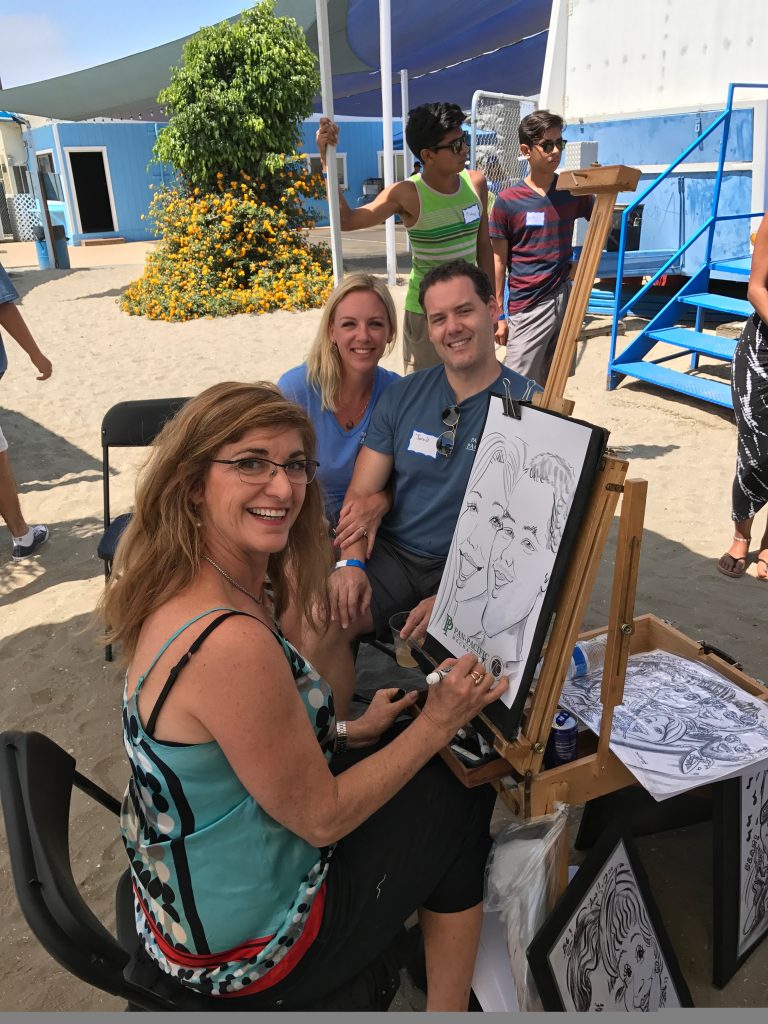 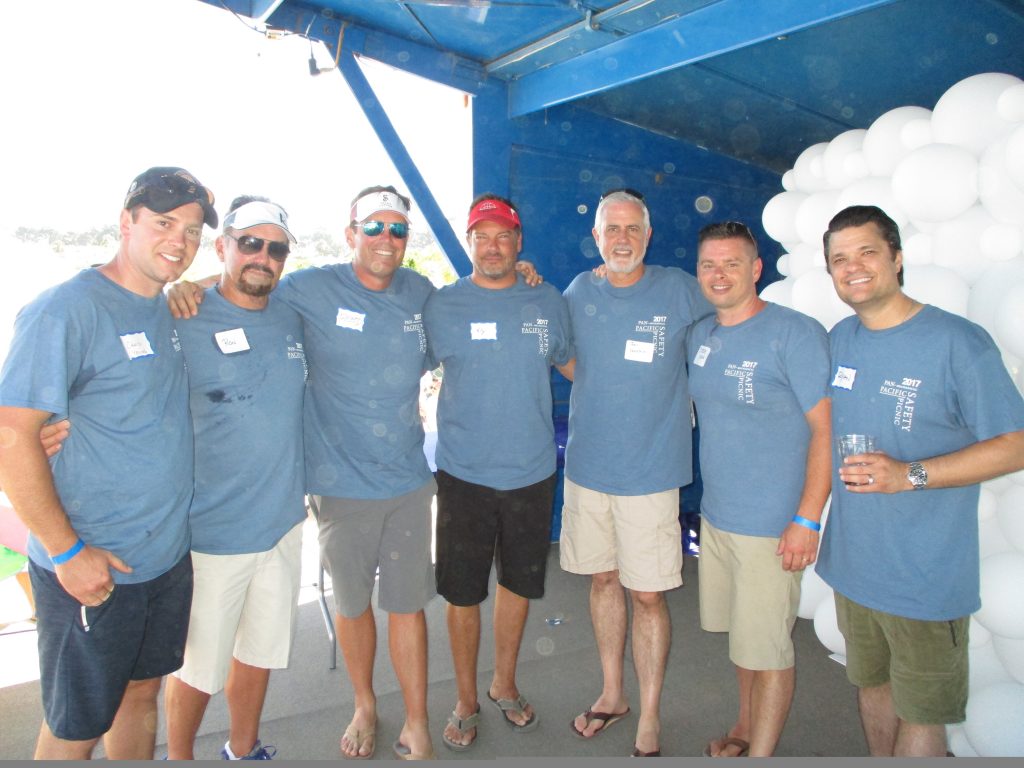 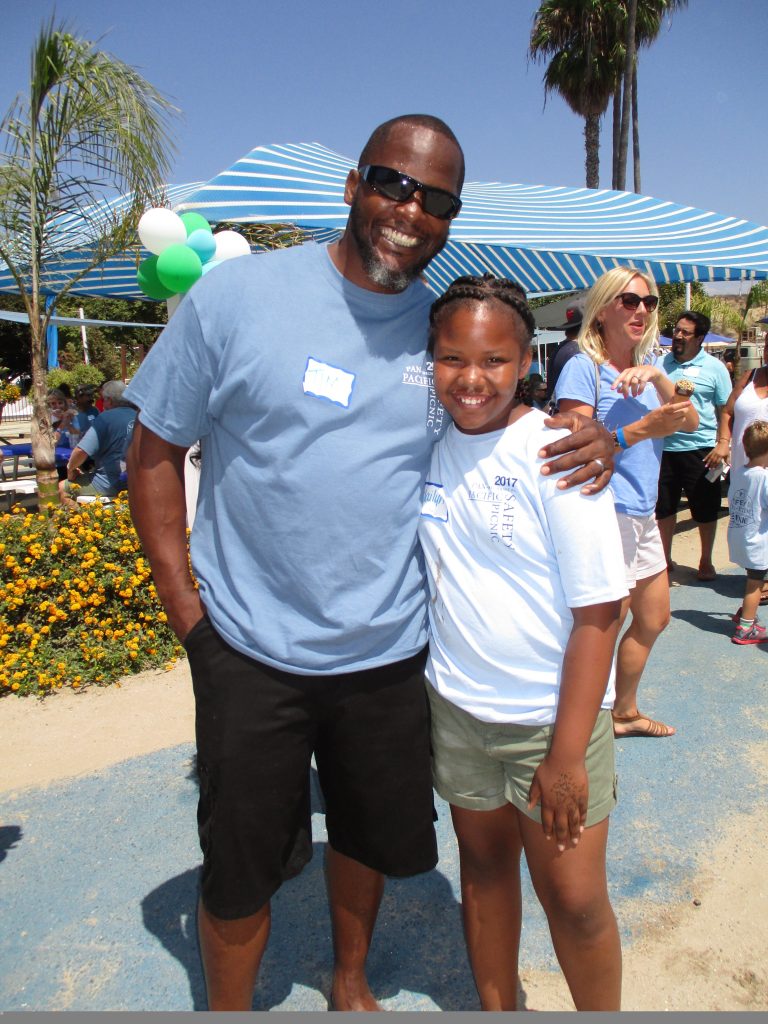 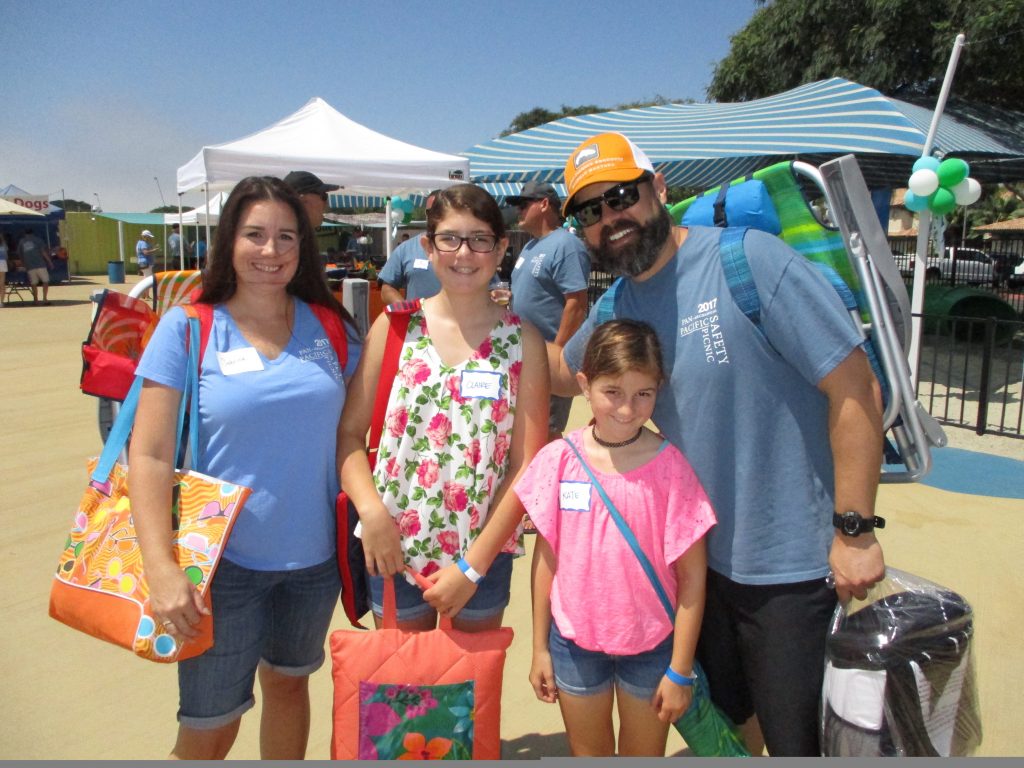 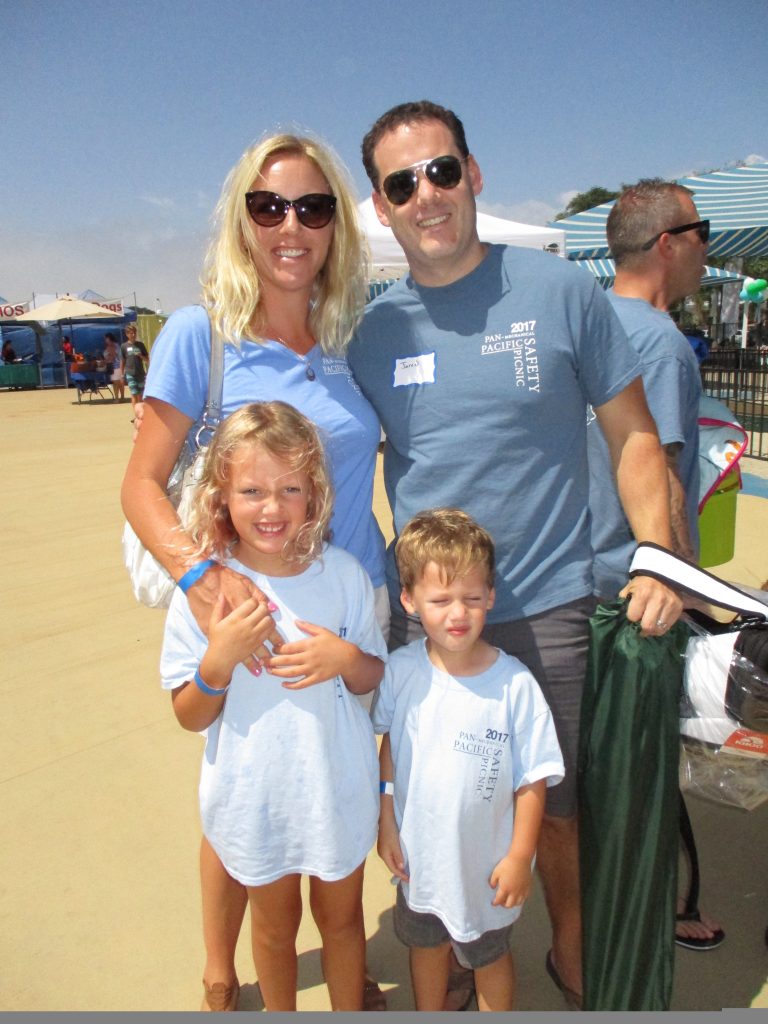 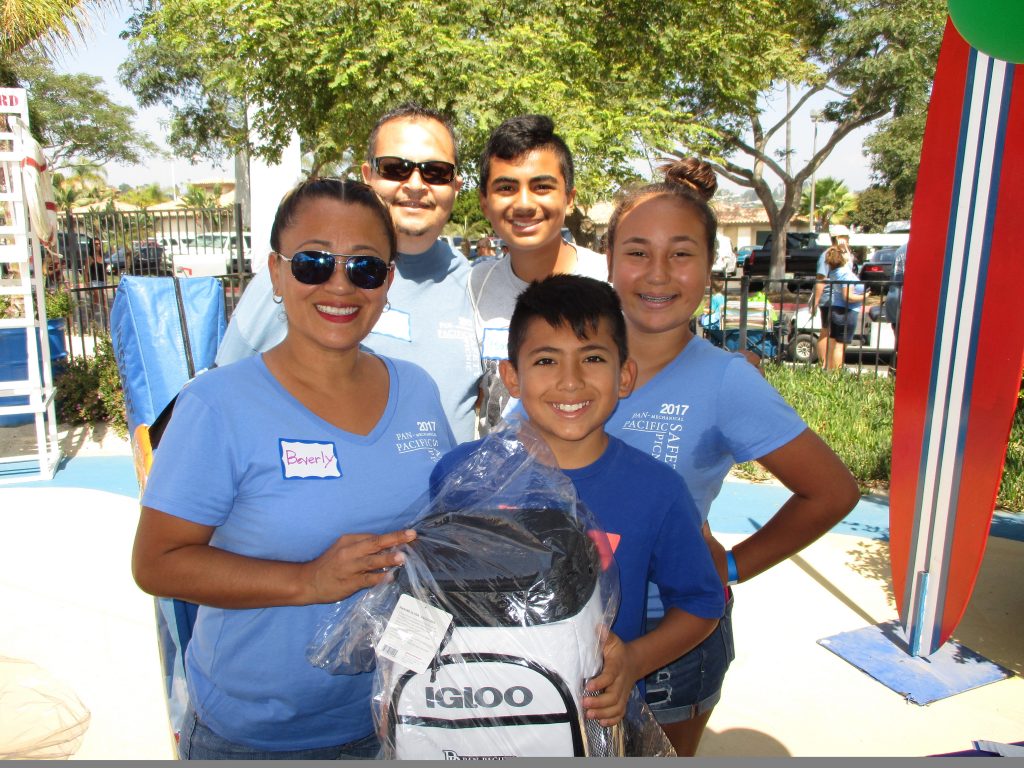 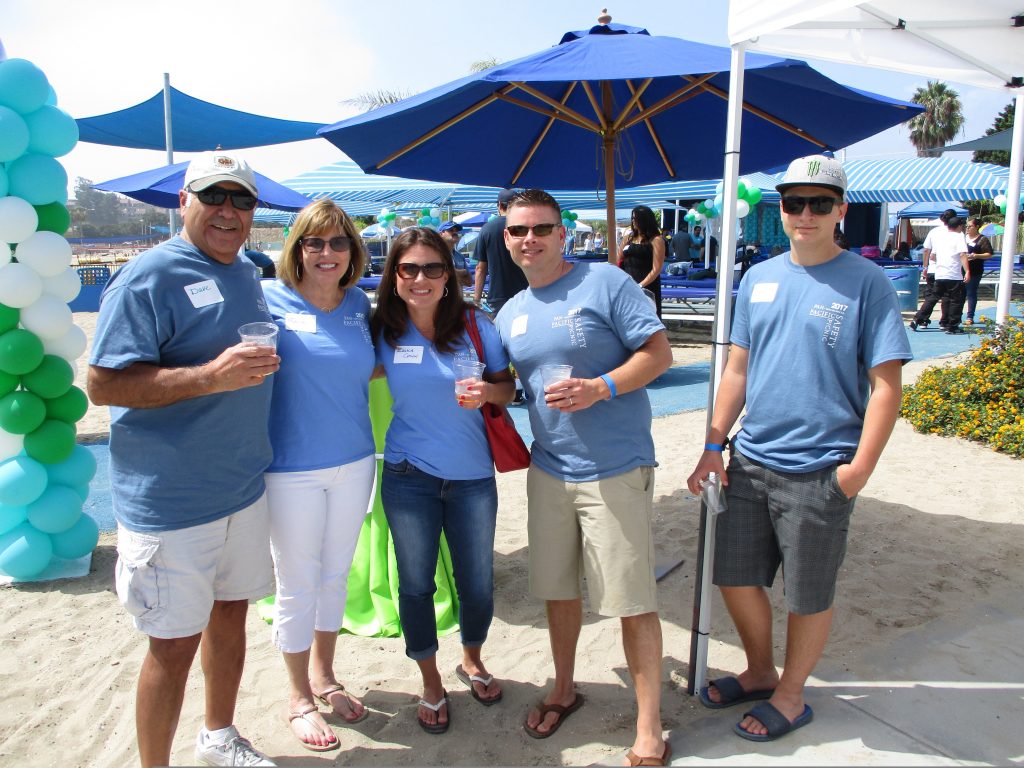 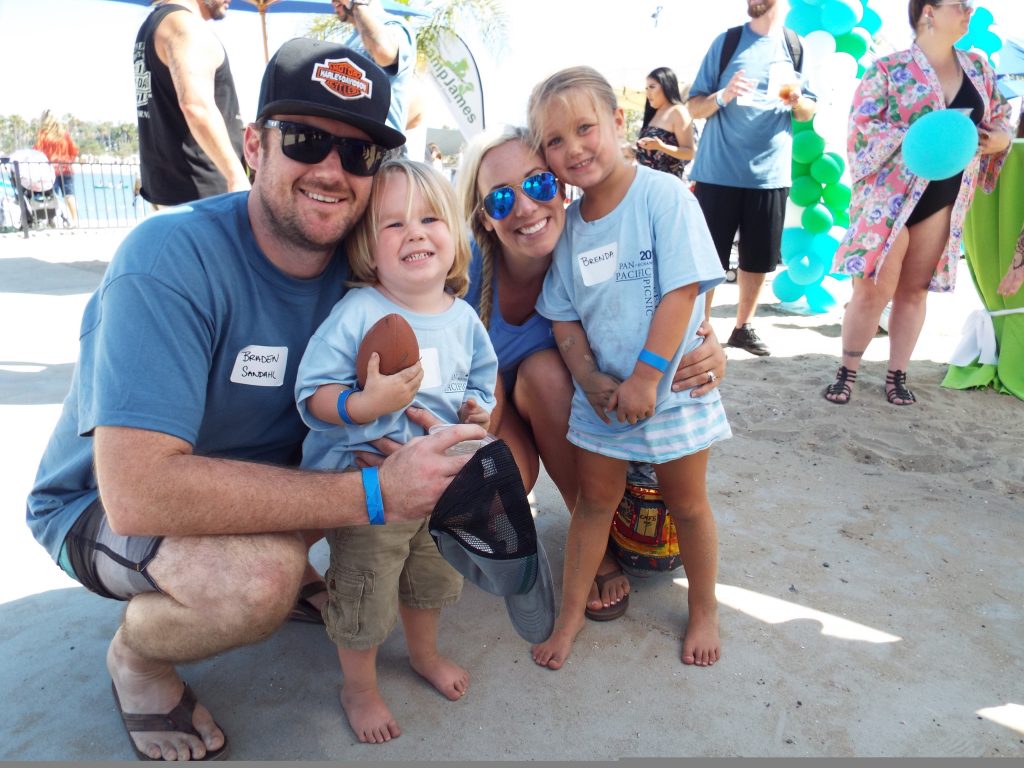 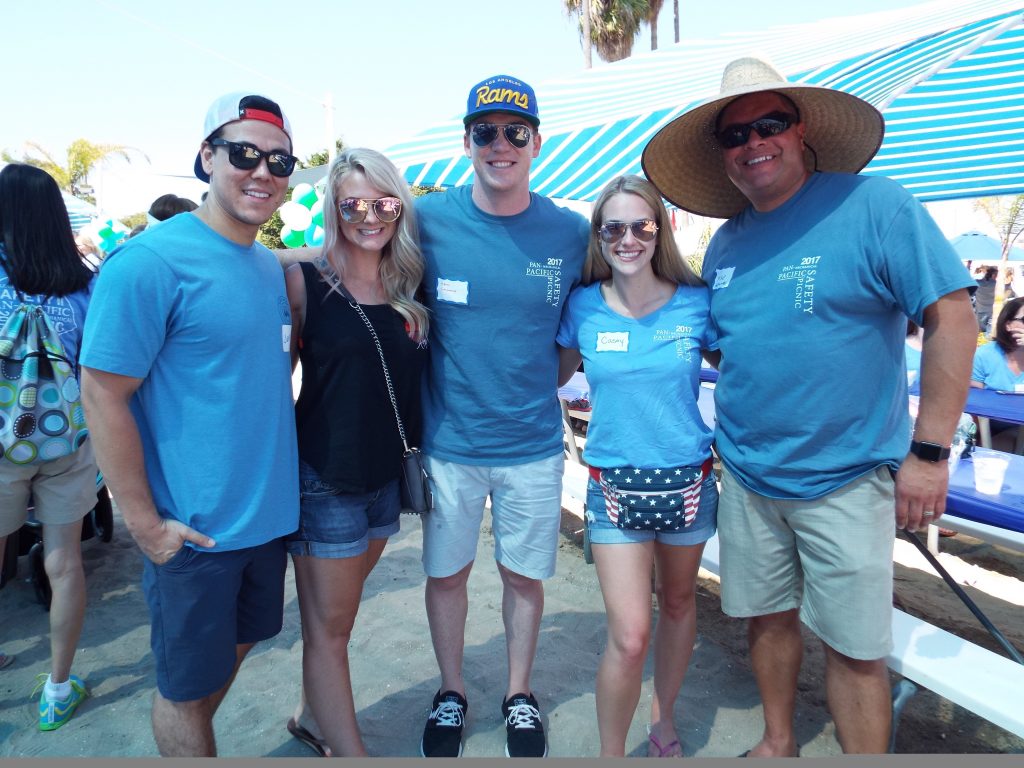 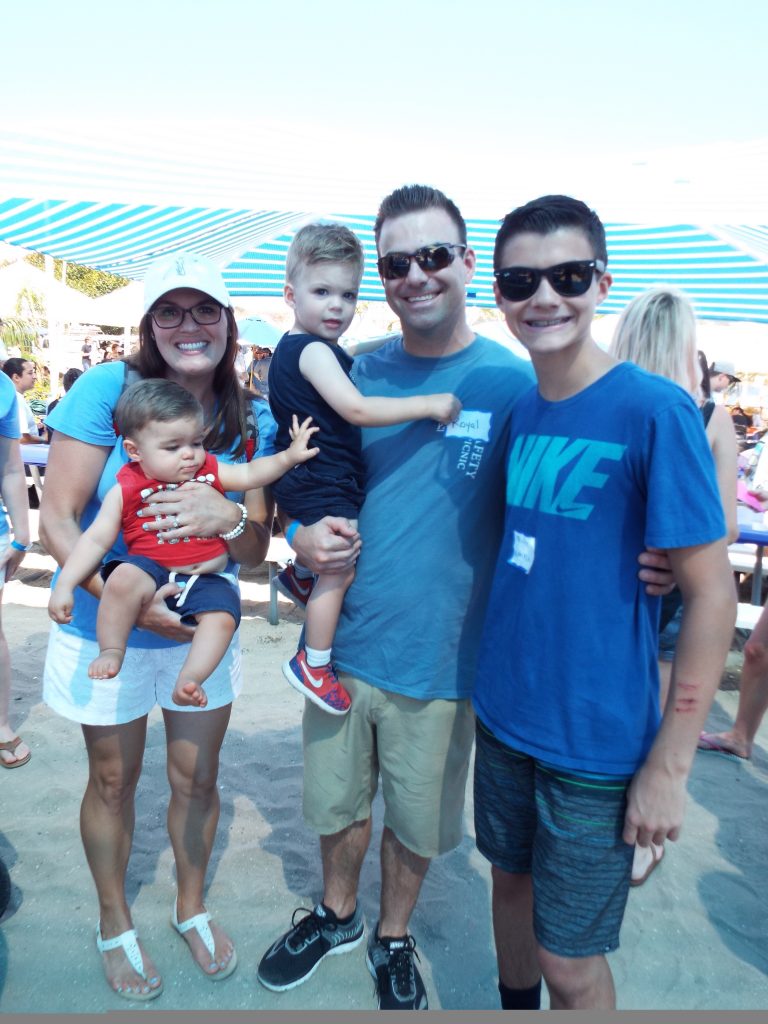 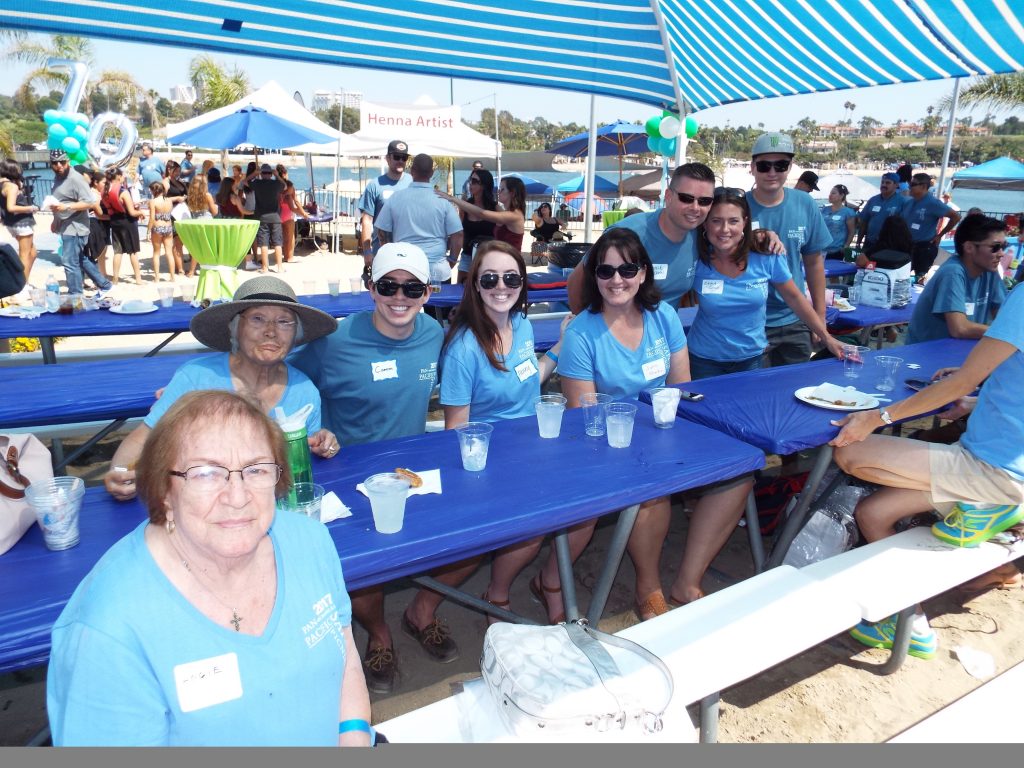 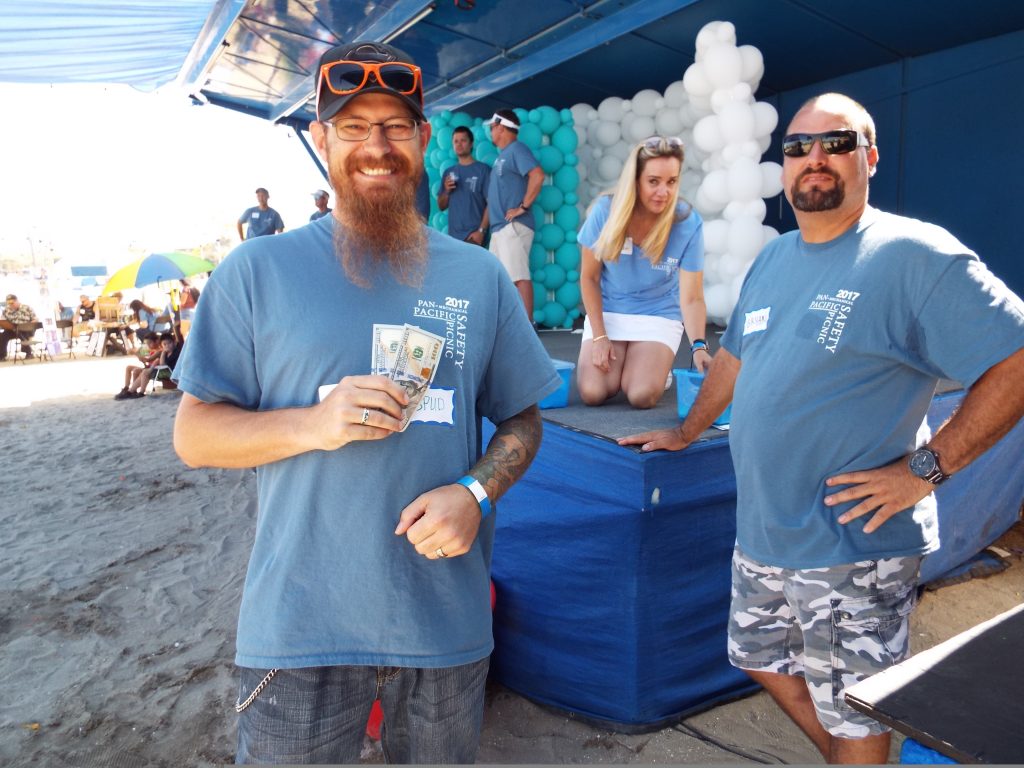 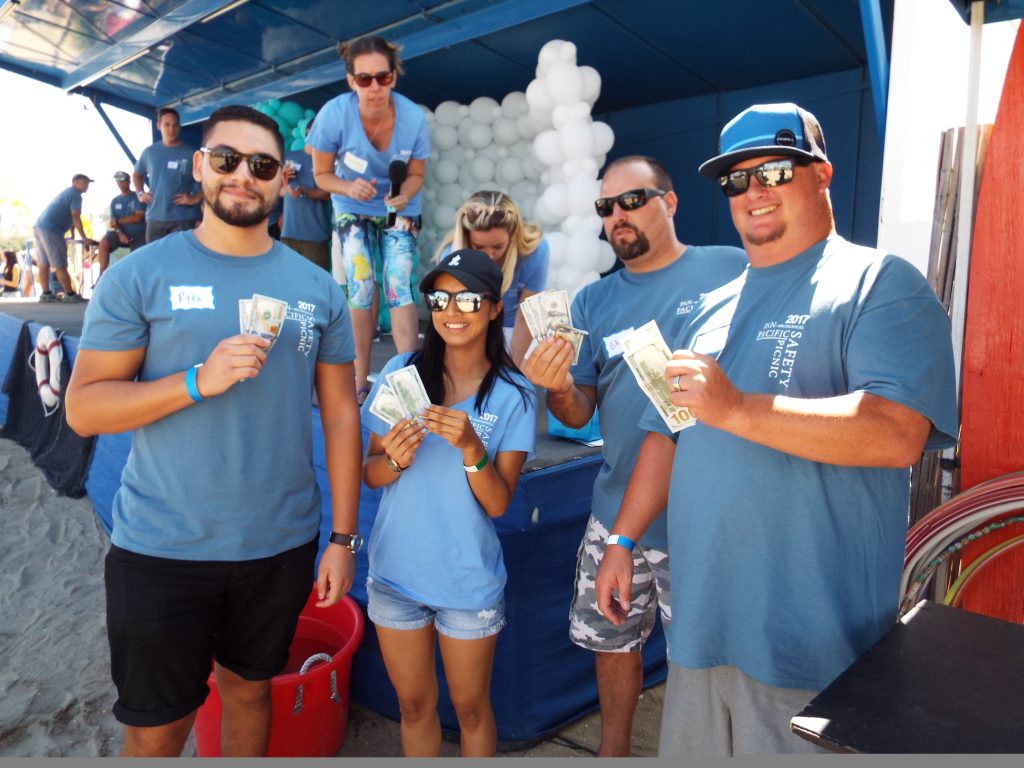 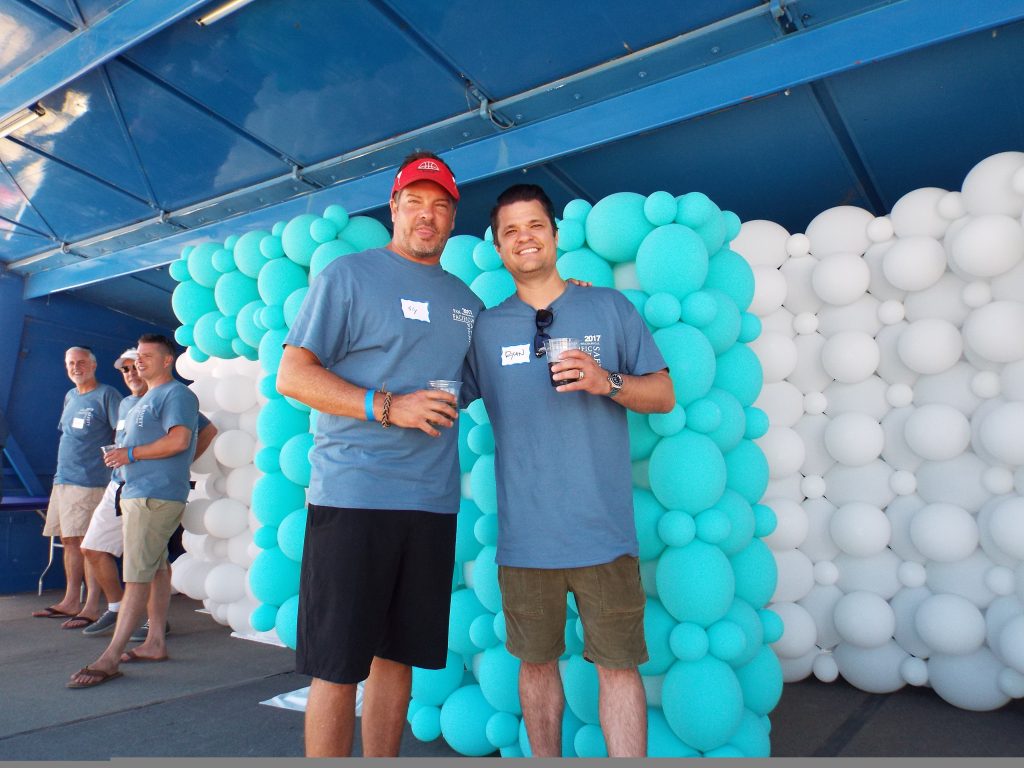 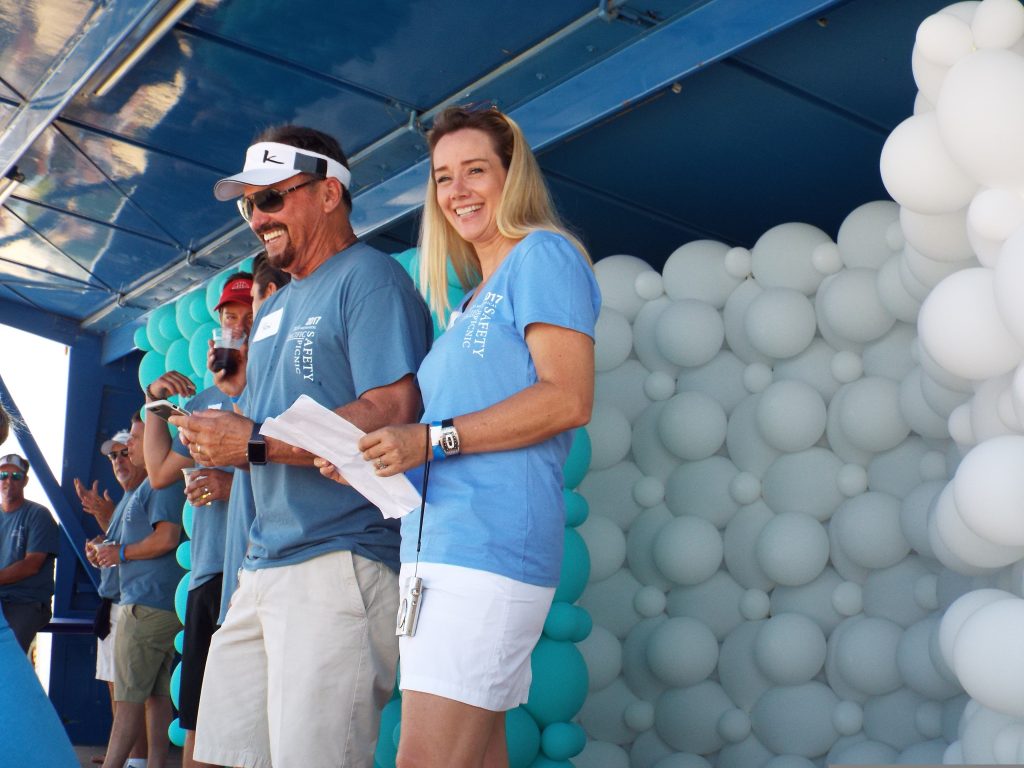 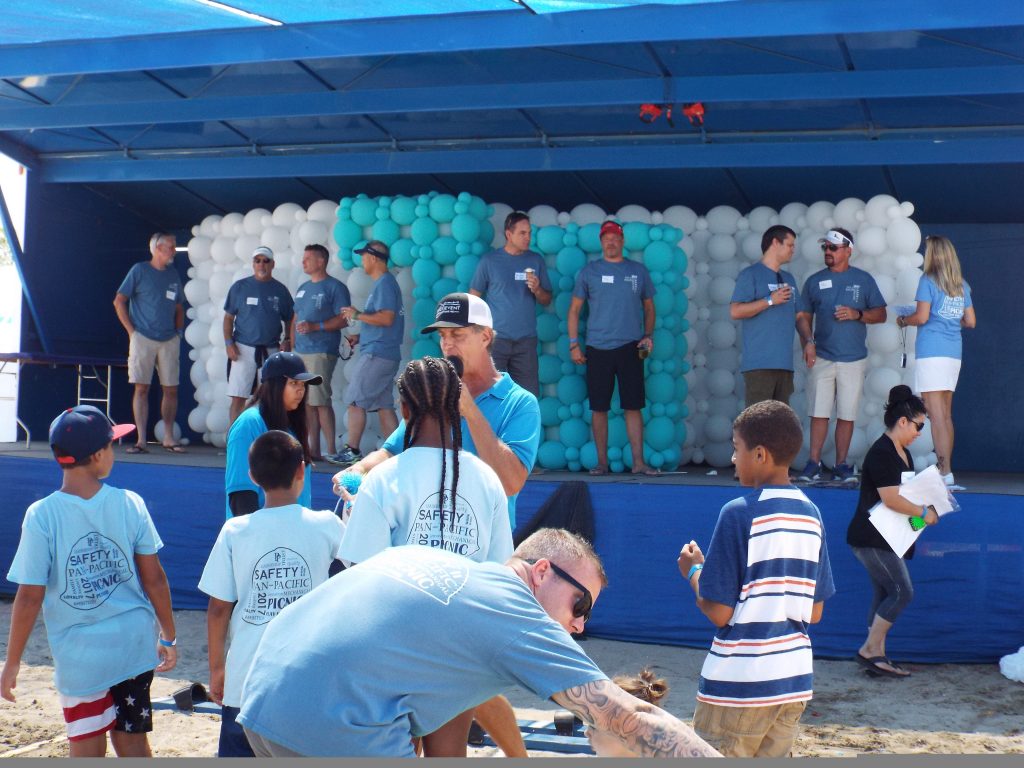 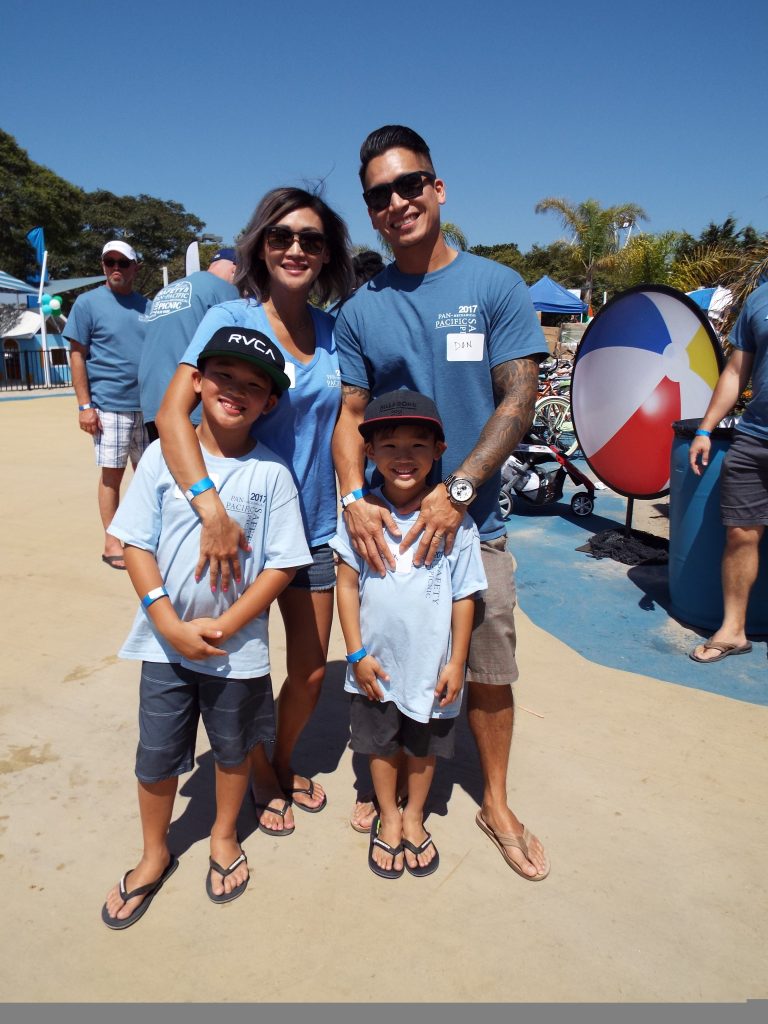 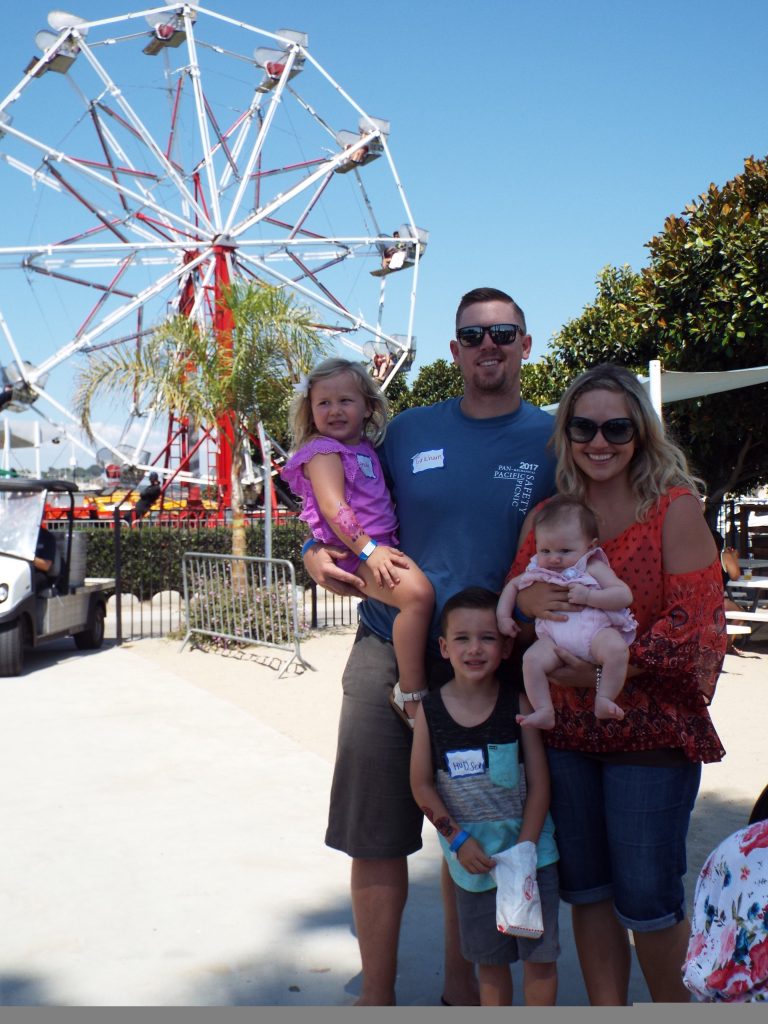 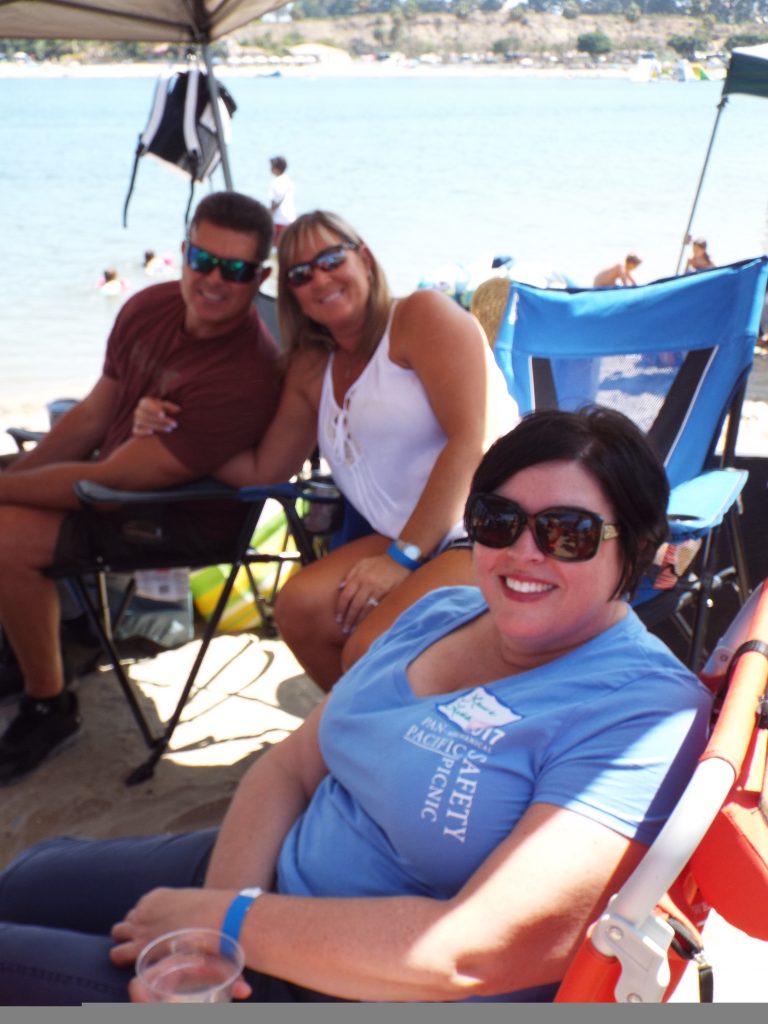 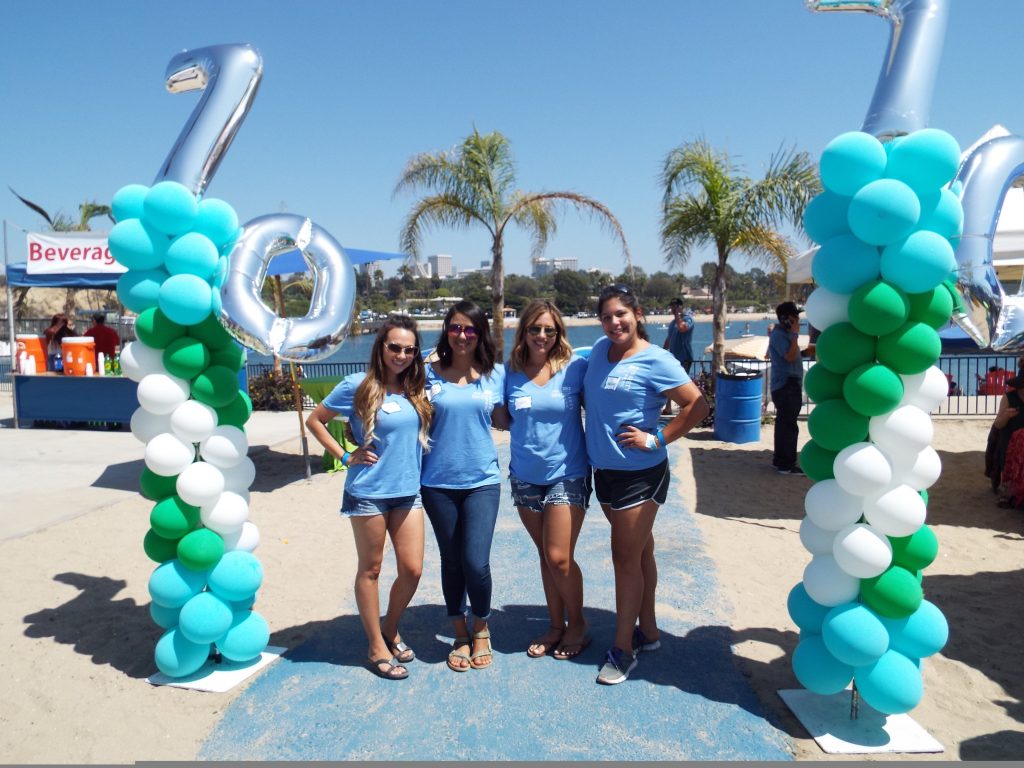