PPM’s Chris Macias and Mark Hensley were recently in Indonesia continuing Phase 2 of the International Community Plumbing Challenge. They used the plans created in Phase 1 by Pan-Pacific’s BIM Lead, Anthony Flores, to tie in the water available from the street to a new system. They installed two new water tanks, a water line along the building from the tanks to the bathrooms and new hand washing stations for the school.

“The school only has water turned on for two hours each week,” Mark says. “Prior to this, they had no way of storing the water, so they only had access to clean water for those two hours. Now, they will fill the two new water tanks during the time the water is on so they can have access to clean water, proper waste and sanitation all week.”

These tanks allow the students  and staff to have access to clean drinking water. Previously, they drank mostly sugary sodas and juice.

When asked what the biggest challenge was, Mark didn’t hesitate, “The heat and humidity,” he says. “During the day it would be over 90 degrees and 90% humidity.”

“Time management was a challenge, too. We would be so exhausted after working all day in the heat that it was hard to go back.  But when we arrived at the site the next day and saw the kids’ smiling faces, it made the work all worthwhile,” said Mark.

He said one of the best things about the experience was working with people from all over the world. “There were plumbers there from countries like Australia, Singapore and Indonesia. There was also another union member from Wisconsin. It was great to come together for a common purpose.”

Thank you to all three of our generous employees (Chris Macias, Mark Hensley,  and Anthony Flores) who represented Pan-Pacific on this amazing project! 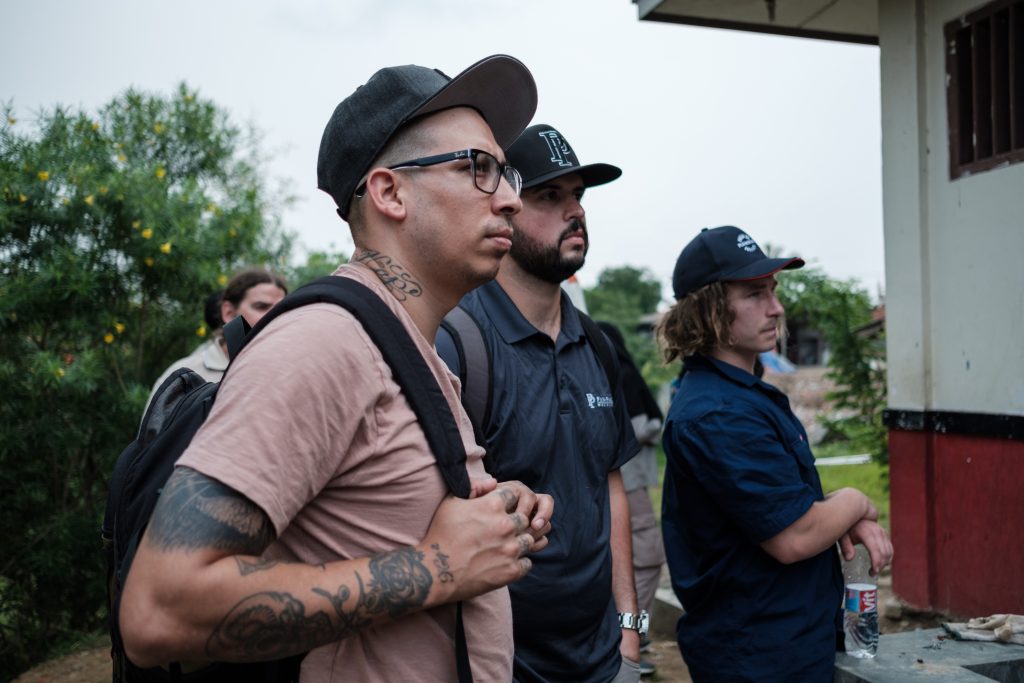 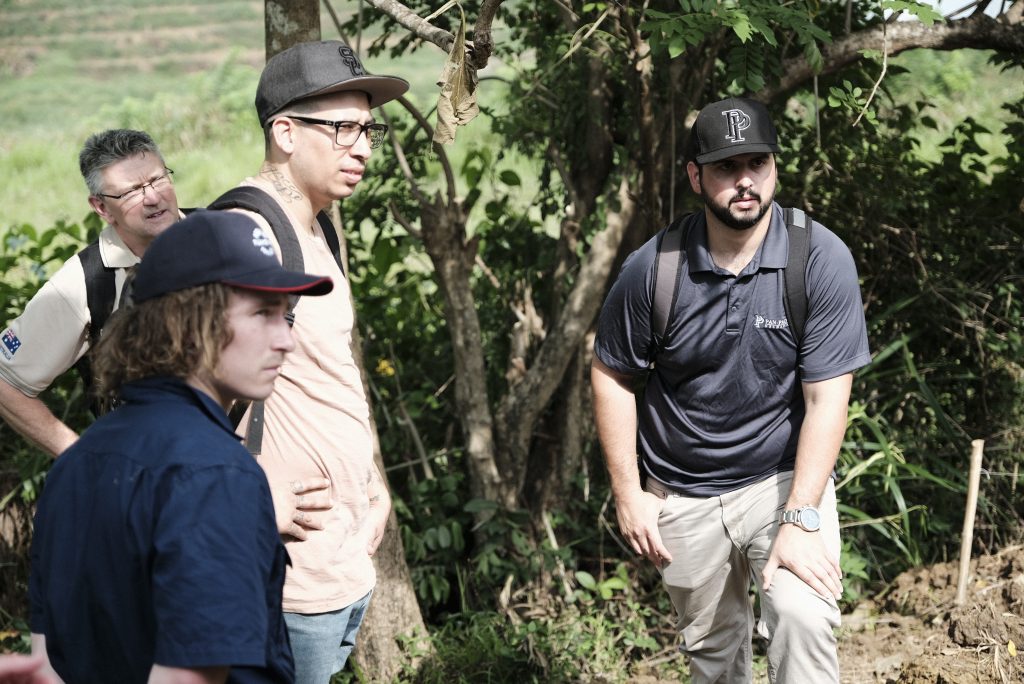 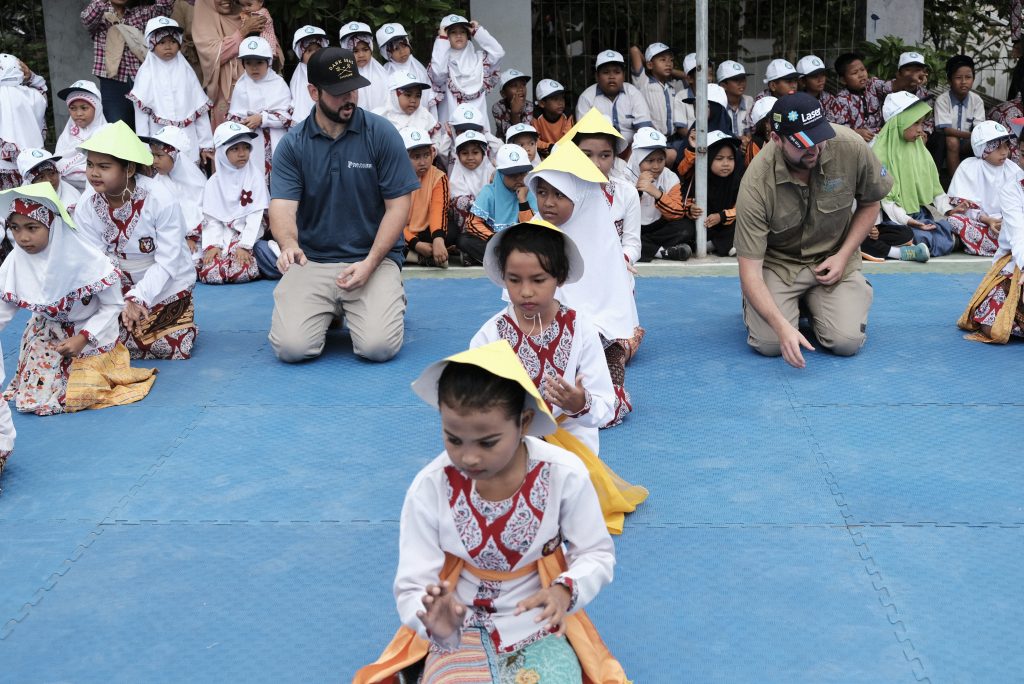 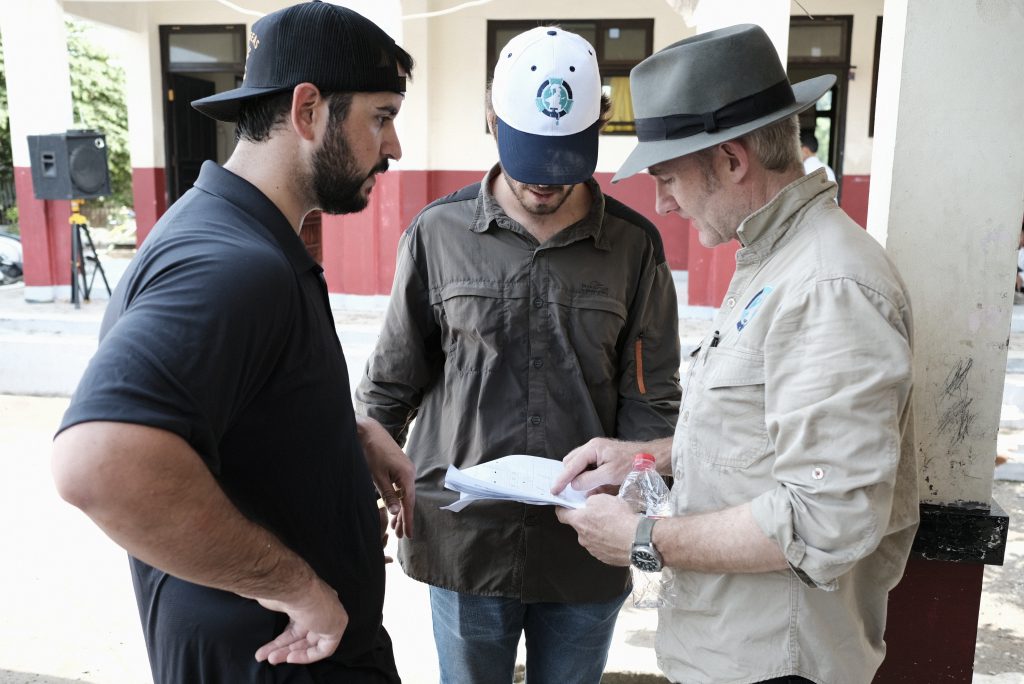 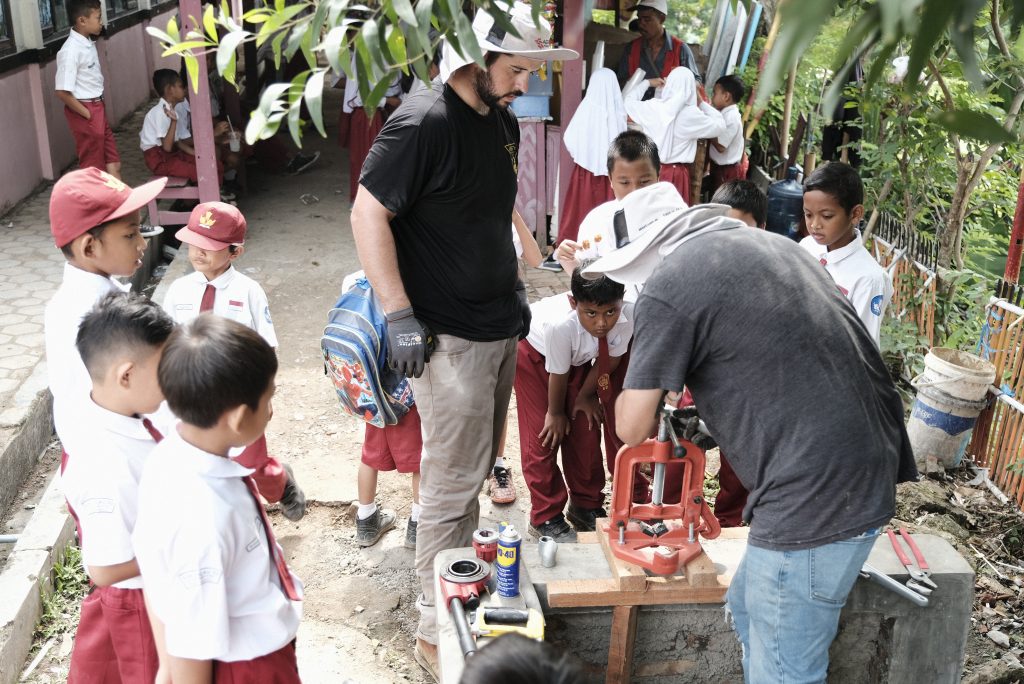 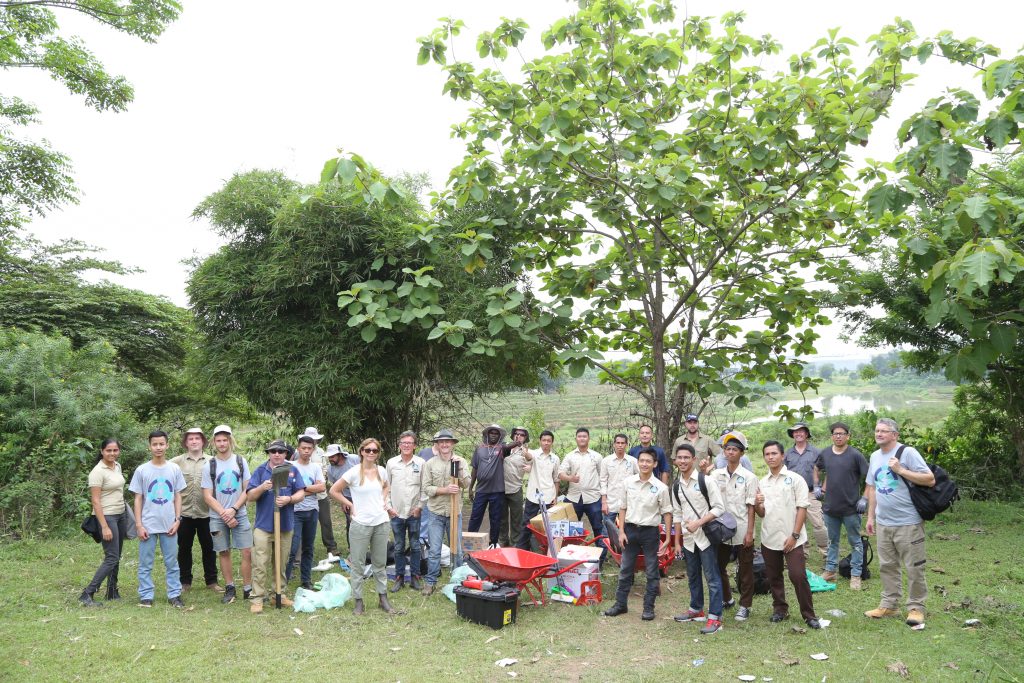 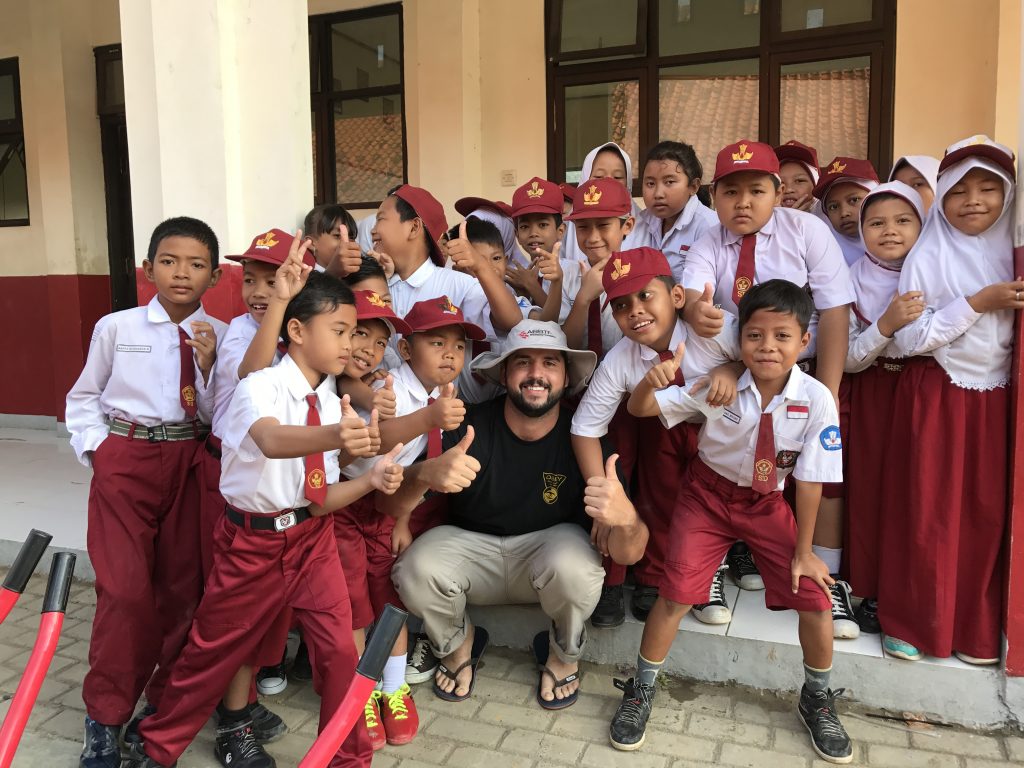